I have been extremely silent about my personal life because lets face it, there is no hiding  once you have social media in your business.
So I said this time I would do things differently. I even wrote a post giving you my top headline reasons as to why I wouldn’t put my partner on social media.

But what I didn’t mention is that I did one further….I also hid him from ALL my loved ones.

The truth is, me hiding him had nothing to do with my past. I wasn’t trying to protect a relationship I knew would turn out great from the external influences of social media and concerned friends and family.
I was hiding him because I knew that if my loved ones knew, I would be accountable.

Our relationship was special. We had a bond that I couldn’t explain and he understood me in ways that I had never been understood before.

I started to feel like something was wrong. I thought that maybe I was being overly cautious. I mean he is a good guy who is passionate and loves God. Basically everything I wanted. So I ignored it. But this feeling wouldn’t shake.

So I prayed and I was right.
A few months in I found out that he had not been completely honest with me and this new information confirmed the very feeling I had! Confirmation.
Even though I was angry for letting myself feel again, I decided to not be bitter. All men were not the same! So I decided to hear him out.

I thought by not making it official,  and dating other people (not the greatest idea..even though it did make for a good top tips post), It would be all good.

With time, I felt my relationship with God declining. It was declining because I knew he was not who God wanted for me.
I tried to overlook it by focusing on the part of me that was still hearing from God. The part that was still able to see Him move in my life and the part that could still worship Him. But I knew that even though I was not doing anything wrong by the worlds standards, I was by His. So that made me feel far from God.

Before I knew it, the bond we had was deep. I cared for him like he was my own. But the issue is, he wasn’t who God wanted for me and neither was I who God wanted for him so he remained a secret.
With some of the antics I was pulling to keep him hidden, i’m surprised he didn’t start to think he was my side man.

I started to get upset with God for allowing me to get so close but be so far. But who was I to be angry at God for telling me that better is on its way?
My heart was so torn. Do I stay where I am, in an unofficial relationship with a guy I know I would never be with because he makes me ‘happy’? Or do I take the pain, and follow my faith. 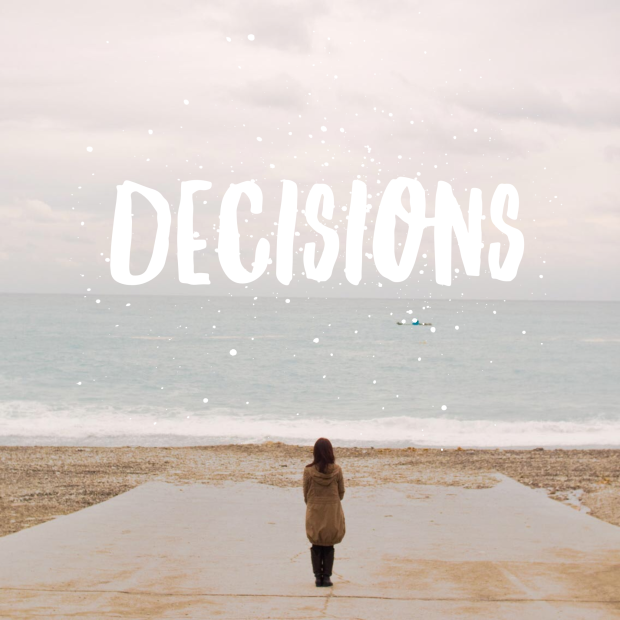 For a long time, I chose my heart. Temporary pain in exchange for a lifetime of happiness should have been a no brainer right?

But it wasn’t. So my heart looked like it would lead this battle.

But surely I will tell you that when you truly have a heart for God, Gods love ALWAYS wins. Although it took time and It STILL doesn’t feel great, I chose faith.
Someone once said to me that the area God calls you to be a voice in is often the area the enemy attacks the most.
I was wrong to think that I could be relaxed when it came to my relationships because through my experience, God has made me a blessing to others and the enemy can’t stand it.
Ladies and Gents I wrote this post because I wanted to share something so real.
The fact that you have been cut deep in the past, does not automatically mean everything will fall at your feet because ‘you deserve a break’ Often you have to fight harder and guard your life wiser.

When you know God is telling you something that your heart does not want to accept, just remember that your faith in his word, is greater than the content of your heart. 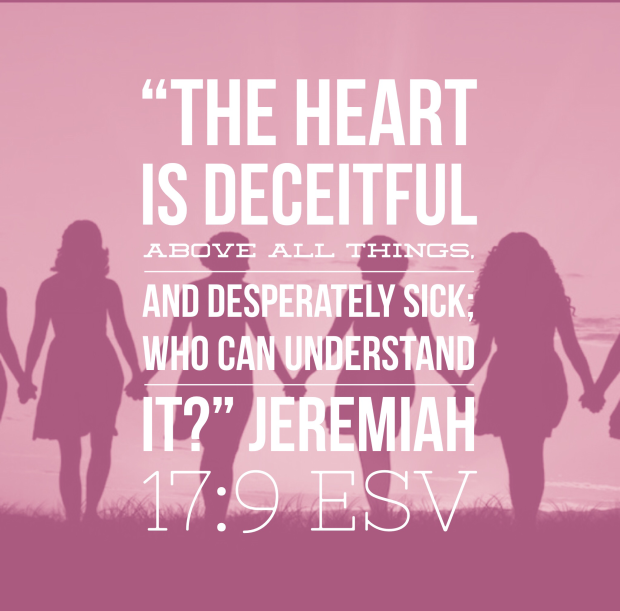 4 thoughts on “My Heart Vs My Faith…”