I had to let go of so many things. So letting go is going to be a long one that I will have to break into multiple posts.

One thing I had to let go of was my dream wedding day! Letting go of this was hard! 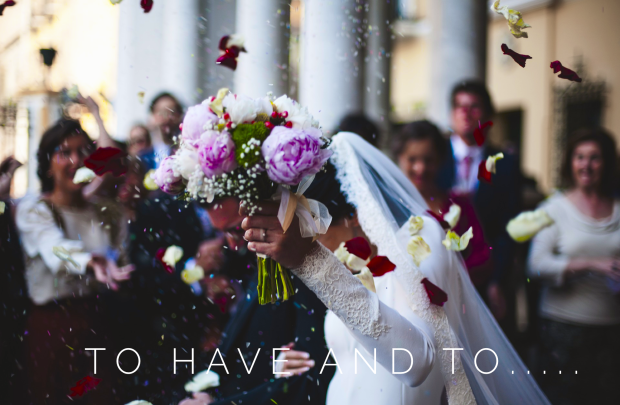 Let me clarify. Letting go of anything be it big or small, means you have to move on from it. It means you let go of the time spent, the planning, the love and the emotions. Letting go of love, well that is controversial. I know if a certain somebody reads this he will argue that you can never let go of love. And to some extent I agree because love is so much more than a feeling. It’s a part of you. But it’s also a choice and when you choose to let go, you have to choose to not hold on to the love that kept you there.

Sometimes I think my dream wedding day clouded my judgment. I spent so many months planning this grand day that I fell in love with it. I spent more time catering to the wedding than I did preparing for my marriage to come. In that respects I failed my groom to be.

Some may read this and say, but how do you prepare for marriage? Can you? And the answer is yes you can. You are never fully ready for it just because you prepare but you’re at least equipped for what awaits you.

Sometimes the most basic preparation comes just from being. And what do I mean by that? I mean being there for him when he needs you. For listening to him when he speaks. For choosing him over the florist. As females we are often consumed by this day we have planned since the womb that we loose sight of the person we plan to do life with until our tombs. (Tried to rhyme here hehehe)

Jokes aside, so many are consumed by the day that they end up doing life with the wrong person.

If I’m honest I think I was consumed by the day and so I neglected elements of marriage. This was not always the case. But by the time I began to refocus, I noticed a few things that I couldn’t bare to deal with so I used the planning as a distraction to deal with it. When it came to the wedding not happening, I was not just letting go of the man I loved but also the day I fell in love with.

In transitioning, I had to be honest with myself and the areas I fell short. And letting go of my wedding day was one way I was able to really reflect. I could ask myself why it was so important. And I am not saying that planning your wedding shouldn’t be exciting and fun! It is important. And by God’s grace you only do it once so do it well! But it should not be the distraction from what is in front of you. Is it important because it marks a symbolic day? The day you and your soul mate are joined before man and God? Or is it because of the various hashtags, turn up and fitting in with the new trend that some believe marriage is? #bella…let me not go there.

This by no means is a post questioning your motive. It’s really one for me to be honest in saying that a marriage is more than a wedding day. 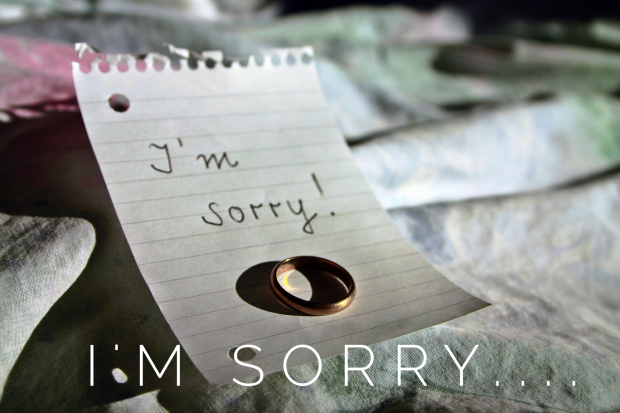 Planning your dream wedding is seasonal. Don’t lose sight in that season.

Some of you may have never physically planned a wedding but you’ve planned this day in your mind with a partner you desired so deeply to be with. You’re wondering why it’s so hard to let go. It’s because when you let go of them you have to let go of the plans too. As hard as it may seem, letting go of the possibilities is essential to healing.

So I return back to mysterious new guy… mr x. And the endless possibilities. I occasionally battle with the fact that we can’t be an ‘item’. But the main point I hope you picked up from this post is you have to look beyond the now. I had to look beyond the significant days in my past relationship and now, the meaningful days I built with mr X. Like the day he left a function, drove in the rain, got down on his knees and fixed my tyre (and everyone says ‘awww’), or the day he sat with me while I cried on the year anniversary of the traditional wedding. As great as it all sounds, when you know it’s not meant to be, you know. And the grand moments shouldn’t cloud your judgement.

Until next time guys… and the transitioning: letting go and learning how I ‘know’ continues x